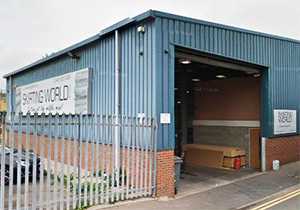 Perfect If You're Looking For Thin Skirting
Boards

We're proud to announce that in addition to our 18mm and 25mm skirting boards, we now sell them in 15mm too along with matching 15mm architraves - if it's thin skirting you're after, look no further!

UPDATE: our 15mm MDF is now available in 4200mm lengths too! 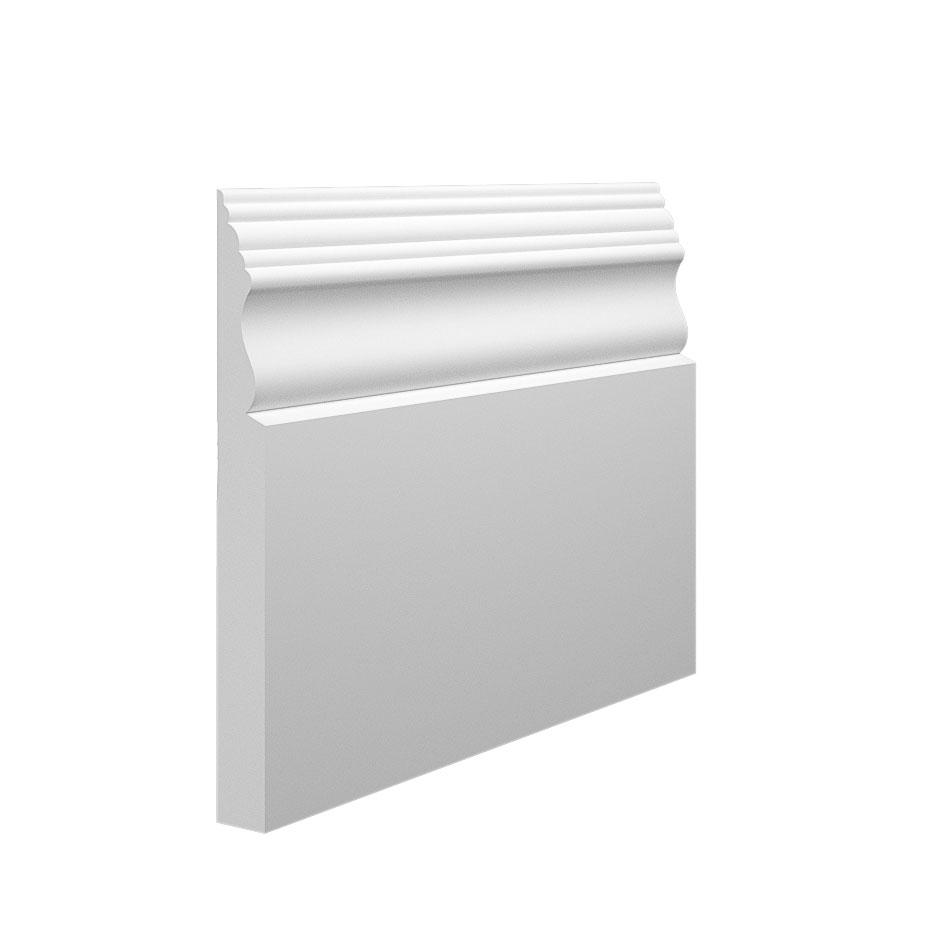 A lot of traditional skirting is much thicker than the standard sizes we produce these days. We often find that when customers are trying to match existing skirting, it's made out of timber and is anywhere between 25mm and 50mm thick!

To get a much more modern look and feel, you can use our thin 15mm skirting. It uses up a lot less space than traditional skirting, creating more floor space for you and your furniture.

If you're fitting the skirting by yourself (maybe you're a keen DIYer?), you'll make it a lot easier for yourself if you use 15mm thick MDF. It's available in 3050mm lengths making it more manouverable than the 4200mm lengths and because it's thinner, it's lightweight and puts less strain on your body.

We've always been asked if we can do our 15mm MDF in 4200mm lengths instead of the standard 3050mm length.

Well, now we can! They're still lighter than the thicker variants making them easy to move around.

Because we used to be limited to 3050mm lengths, if you wanted thinner skirtings you would inevitably have to join them at some point.

Now that we offer thinner skirtings in 4200mm lengths, you don't have this to worry about!

How Many Designs Are Available In 15mm?

Overall, we have 76 different designs on our website for you to choose from.

When it comes to 15mm, there is 63 to choose from! This is because some of the designs simply cannot be put on a 15mm thick piece of board.

This is because the profile was either too deep and made the design too weak or the top of the design was too thin and it would completely disappear on a thinner board.